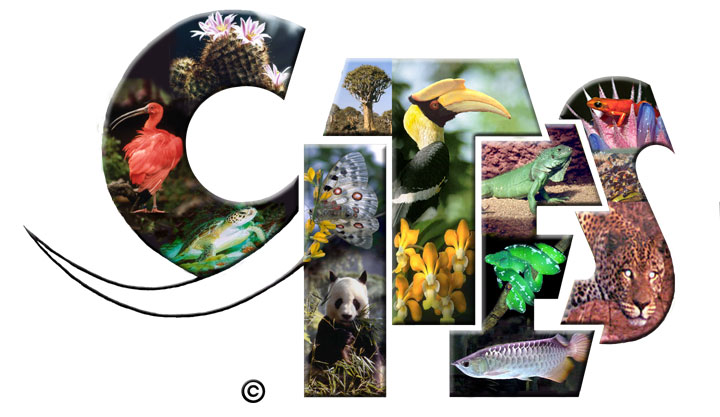 I chose this article because it shows improvement in a critical situation.

-CITES- The Convention on International Trade in Endangered Species is an international treaty that looks to protect endangered species.
-Overfishing- Overfishing is when a wildlife species is taken from the sea faster than it can replace itself.
-The pobeagle- The porbeagle is a shark that saw its population drop by 85% but now has protection under CITES.

The article discusses the new protection that sharks have under the CITES treaty. Sharks are being fished above the sustainable yield, particularly for shark fin soup. The cause to protect the sharks has newfound support from Latin American countries and West African countries leading the two-thirds vote that was needed to pass the protection laws. The article reports that one-third of the 450 shark species are endangered by overfishing. The article also details how removing sharks from ecosystem can have disastrous effects on the ecosystem as there is no control on the shark’s prey when the top predator is removed. The sharks that were at the center of the debate and received protection were the three species of hammerheads, along with the porbeagle, and the oceanic whitetip.